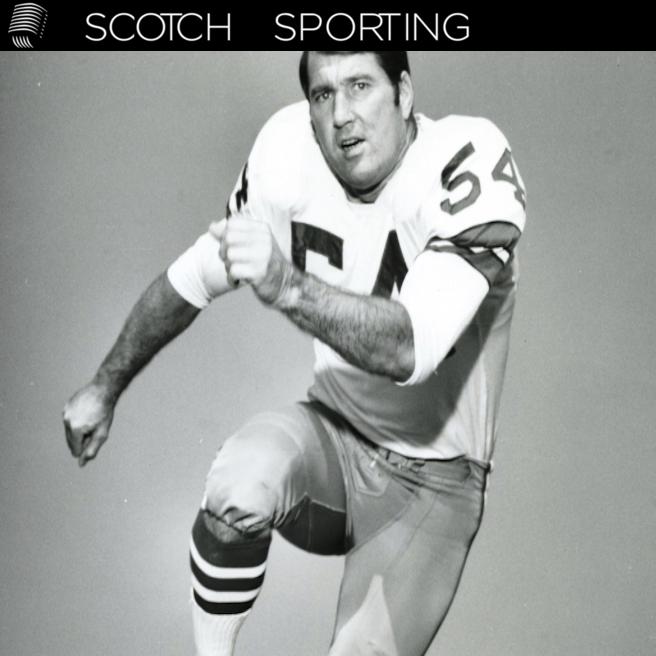 Join the Scotch Sporting gang as they pay tribute to Super Bowl MVP, Chuck Howley. Because the actual game itself was so boring they had to talk about literally anything else.

They finlly get their answer to the sizable amounts of poo Maroon 5 sucked, how many times they bleeped Travis Scott and where specifically the gun was that was pointed at Big Boi

They recap the NFL season that was, look forward to specifially Nick Foles’ future and wonder where The Brow will take flight